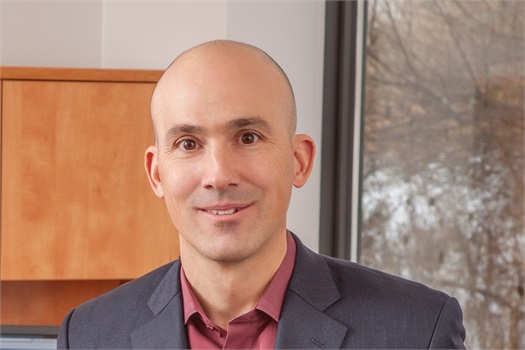 Will is a recently retired 20 year veteran of the U.S. Air Force and U.S. Army. He served two combat tours in Iraq and one combat tour in Afghanistan, along with being stationed in Japan, Germany, South Korea, and numerous states throughout the U.S. He officially retired from the military in December of 2014. Will had focused on becoming a financial advisor several years before his leaving the service, completing his Masters Degree specializing in Family Financial Planning and Counseling with the University of Alabama in 2013. He knew this was the path he wanted to follow, as this was a way to continue serving those who may benefit from working with an advisor.